Would you like to make a one off donation
or regular donations?

ONE OFF DONATION
REGULAR DONATIONS

Would you like to donate from the UK,
South Africa or the Rest of the World?

ONE OFF DONATION - STEP 2

Would you like to donate from the UK
,South Africa or the Rest of the World?

Would you like to donate online, by card,
or by bank transfer?

BY CARD ONLINE
BY BANK TRANSFER

DONATE FROM SOUTH AFRICA - BY CARD

Please use our Nedbank details below:

DONATE FROM THE UK - STEP 3

Would you like to donate online, by card,
by bank transfer, or by cheque?

ONLINE
BY CARD
BY BANK TRANSFER
BY CHEQUE

DONATE FROM THE UK - ONLINE

DONATE FROM THE UK - BY CARD

DONATE FROM THE UK - BY BANK TRANSFER

Please use our Lloyds Bank details below:

DONATE FROM THE UK - BY CHEQUE

Please use our Lloyds Bank details below:

Please post your cheque to our Head Office address below:

If you are a UK taxpayer and you sign a Gift Aid Declaration, we can reclaim 25p for every pound you donate, at no cost to you.

Thank you for supporting our work!

DONATE FROM THE UK - REGULAR DONATIONS

DONATE FROM THE REST OF THE WORLD

Please click on the button below to set up your donation:

DONATE FROM THE REST OF THE WORLD

Please click on the button below to set up your donation:

Legacies, Donations in Memory and Partnerships

Our scholarship programmes are funded through a variety of means. Many are made possible by

legacies and donations in memory, which have enabled us to fund some of the following programmes, as well as contributing towards the Trust’s existing projects. Other programmes are funded by partnerships with corporates and organisations. 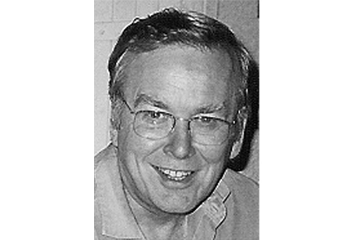 James Learmonth was a gifted and influential educational practitioner in the UK who believed strongly that education was the key to greater inclusion, social stability and international co-operation. The James Learmonth Scholarship, set up in his honour by friends and family, aims to support teachers and educational leaders in Malawi to pursue further studies in education. 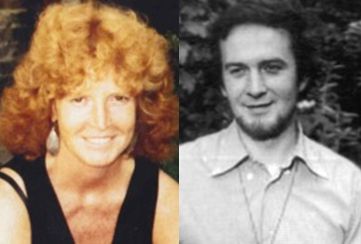 Ros and Terry were inspirational London educationalists with a strong belief in the value of education as a tool to challenge injustice. Since 2001 scholarships set up in their name have supported more than 120 southern African students to study in the areas of education, health, humanities and the arts. You can make a donation to support RMTF scholars here. 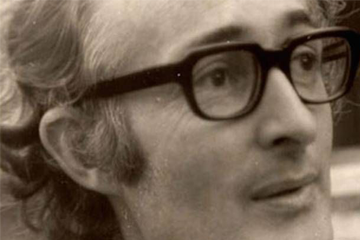 Launched on 8th January 1988, ten years after Turner was murdered by an agent of South Africa’s apartheid regime, the Rick Turner Scholarship was established by his daughters Jann and Kim and his first wife Barbara Follett MP. It is now also sponsored by Ken Follett, international best-selling author. 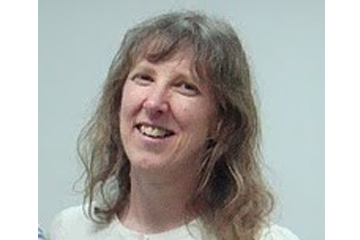 In memory of Elizabeth Bird, a dedicated educationalist, the Elizabeth Bird Resource Centre was established in 2011 at the University of Malawi. The centre is intended as a library and learning haven, primarily for the use of students following the Masters in Education degree at Chancellor College. 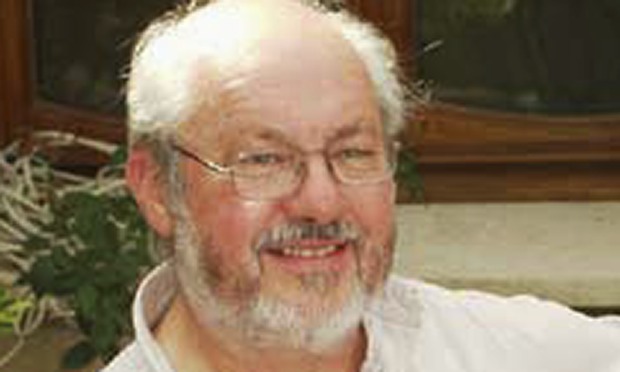 Lionel Cliffe was an esteemed academic and activist, who spent time teaching at universities in Zambia, Tanzania, Kenya and Uganda. From 2016, a scholarship in his name will fund postgraduate studies for southern African students in South African Universities. 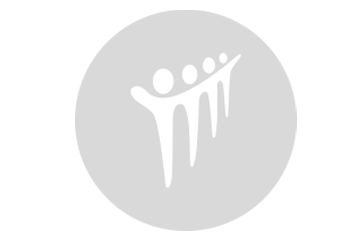 Janet and Patrick Stuart lived in Lesotho from 1979 to 1985, working in education and accountancy respectively. From 2016, a scholarship for postgraduate education will be offered to students from Lesotho in in memory of Patrick, who died in 2007, and to commemorate the couple’s warm links with the Basotho people.

In partnerships with London-based law firm Leigh Day, we have been funding LLB Law scholars at the University of the Western Cape for over 15 years. With a shared commitment to social justice, our collaboration has been fruitful, enabling more than 65 students to complete their law degrees. Additional support from Leigh Day has allowed us to expand this scholarship programme to the University of Fort Hare in 2016. 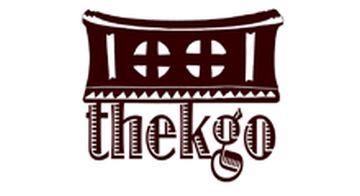 The Thekgo bursary scheme was created in 2011 by a small group of friends who felt strongly about the plight of first year students at South African universities struggling to pay their registration fees. The bursary scheme, administered by the Canon Collins Trust, extends a supportive hand towards initial registration fees for new students until they have found out more about available funding opportunities within the university system. To find out more or to make a donation, please

Tom Queba was a leader in the George taxi industry. His passion, commitment and vision for improved public transport, and for the future of the minibus taxi industry in George contributed greatly to the achievement of the GO GEORGE bus service. He was tragically killed in 2014, which prompted Pegasys to form the Tom Queba Memorial Fund and establish the Tom Queba Engineering Scholarship for Social Change in his memory.

To find out more about leaving a gift to the Trust in your will, please see our