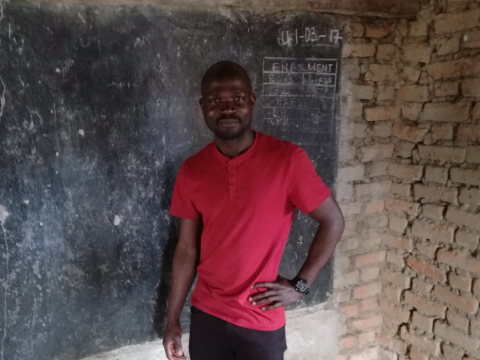 Back to School Community Initiative Project, Malawi
Involved alumni:
Chikosa Ngwira & Brighton Chunga
2017 winner
The challenge that the project addresses:
Back to School Community Initiative Project (BSCIP) seeks to improve the educational opportunities available to the children of Luwuchi Primary School in Rumphi, Malawi.  Luwuchi Primary School is plagued with infrastructural deficiencies while school children are faced with the unenviable position of having inadequate learning materials. The lack of basic educational facilities have resulted in poor motivation amongst pupils which has in turn led to poor performance and increased school dropouts amongst both boys and girls with the latter failing to complete primary education altogether.  These challenges are exacerbated by poor levels of commitment by some parents to support their children in obtaining an education.
What is your project doing to respond to this challenge?:
Describe the project's impact: