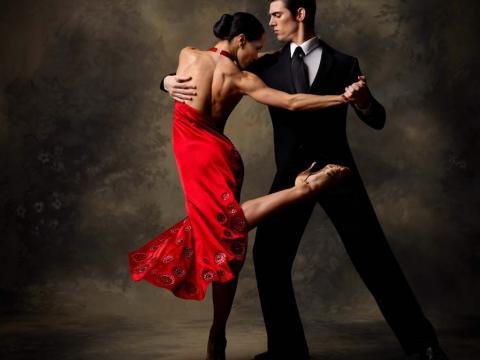 The prolific confusion of our times is given to us by the deplorable reality of fake news and (bought) incendiary social media behaviour. Cyber-propaganda uses entire armies of bots and people hired to promote causes, and where useful spread malice and hatred (see Sacha Baron Cohen speak about social media abuses). Under this barely pregnable and global veil of darkness, criminals – particularly the ones with access to technology, like wealthy individuals, corporations, banks and governments – are able to get away with the vilest abuses. This is what has happened with the looting of the South African state by the Guptas, Indian businessmen currently being sheltered in Dubai. To quote Lord Hain in his testimony before the State Capture Commission, “the leaders of Dubai are wilfully sheltering criminals who have looted astronomical amounts from South Africa”. The entire project was occluded by a malicious fake news and social media campaign by the UK PR company Bell Pottinger, who were contracted by the Guptas to stir racial antagonism.

Their theft of £2.1 billion has required the complicity of South African, Indian and UK banks, of governments, of a variety of once highly reputed global corporations and all the individuals that work for them around the world. The State Capture Commission (also known as the Zondo Commission) is extremely important, but the question remains, will SA coffers get the money back? The state’s Asset Forfeiture Unit has recovered £630 million but none of those monies are from Gupta-linked corruption – so prolific is the corruption. Until justice is palpable, the unbearable poverty of generations of young people is eviscerating any future hope for them.

Peter Hain’s testimony at the Zondo Commission on “global compliance enablers” of the looting made an incredibly vital contribution to the perspective of the scale of the crime. He described how privately owned companies made state capture possible. These corporates gained fat fees for doing business with criminals, and got lucrative contracts to continue that looting. These are corporates who are supposed to abide by high standards in international business – but what they did in South Africa fell well below those standards.

Sanctions have been placed on the Gupta’s doing business in the United States, but not yet in the UK – one of the jurisdictions that the looted monies had to pass through. “The British government should do better,” Lord Hain argued, instead of make half-hearted propitiatory remarks whose only intention is to conceal inaction.

Perhaps the question may be asked, why an organisation like ours whose main efforts are dedicated to scholarships and civil society support, is voicing its own opinion on this matter. Apart from anything to do with the fact that it is our patron who made these comments; there is the common interest of the importance of global solidarity. Multi-national compliance allowed the financial crime from projects that were designed to benefit South Africa’s poor, as well as state-owned enterprises delivering basic services essential to the country’s development (like electricity). This may well happen again and again.

And while the global financial sector, companies and governments will now be lobbied to put the appropriate protocols and policies in place – we as individuals need to be hyper vigilant that we do not retreat into enclaves, or withdraw from the values and beliefs that we hold dear as a community. Whether as donors, friends, scholars or alumni, we have supported the vision of an open and just society. That justice and freedom cannot be obtained by ourselves – because we live in one world, and are subject to global powers and forces of interest. And those forces of interest pursue the accumulation of wealth at any cost irrespective of its cost to humanity.

We cannot allow that.

The poor are disproportionately affected by our unequal world, and the national sovereignty of poor countries are most vulnerable to theft and abuses. This creates a spiral of deepening instability, as Andrew Feinstein demonstrates, in his book on the global arms trade. The very Saudis who oiled arms deals between the UK, the US and Saudi Arabia also directly funded the 9-11 terrorists. And that same Al-Qaeda together with international arms traders, sold arms to Charles Taylor’s armies leading to the deaths, maiming and driving out of 100 000 people from Sierra Leone, the world’s poorest country.

Our work is dedicated to making a contribution towards shifting the balance by supporting civil partners lobbying government for better freedoms and human rights access. And by giving scholarships and further opportunities to the people of the region committed to social change.

It’s a small but important contribution in a much bigger battle for human liberty. 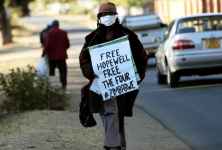 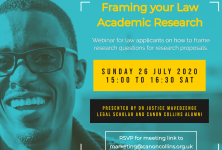 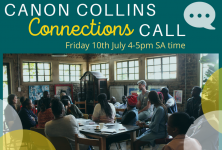